Who Pays the Costs of Cleaning Up After a Hurricane? 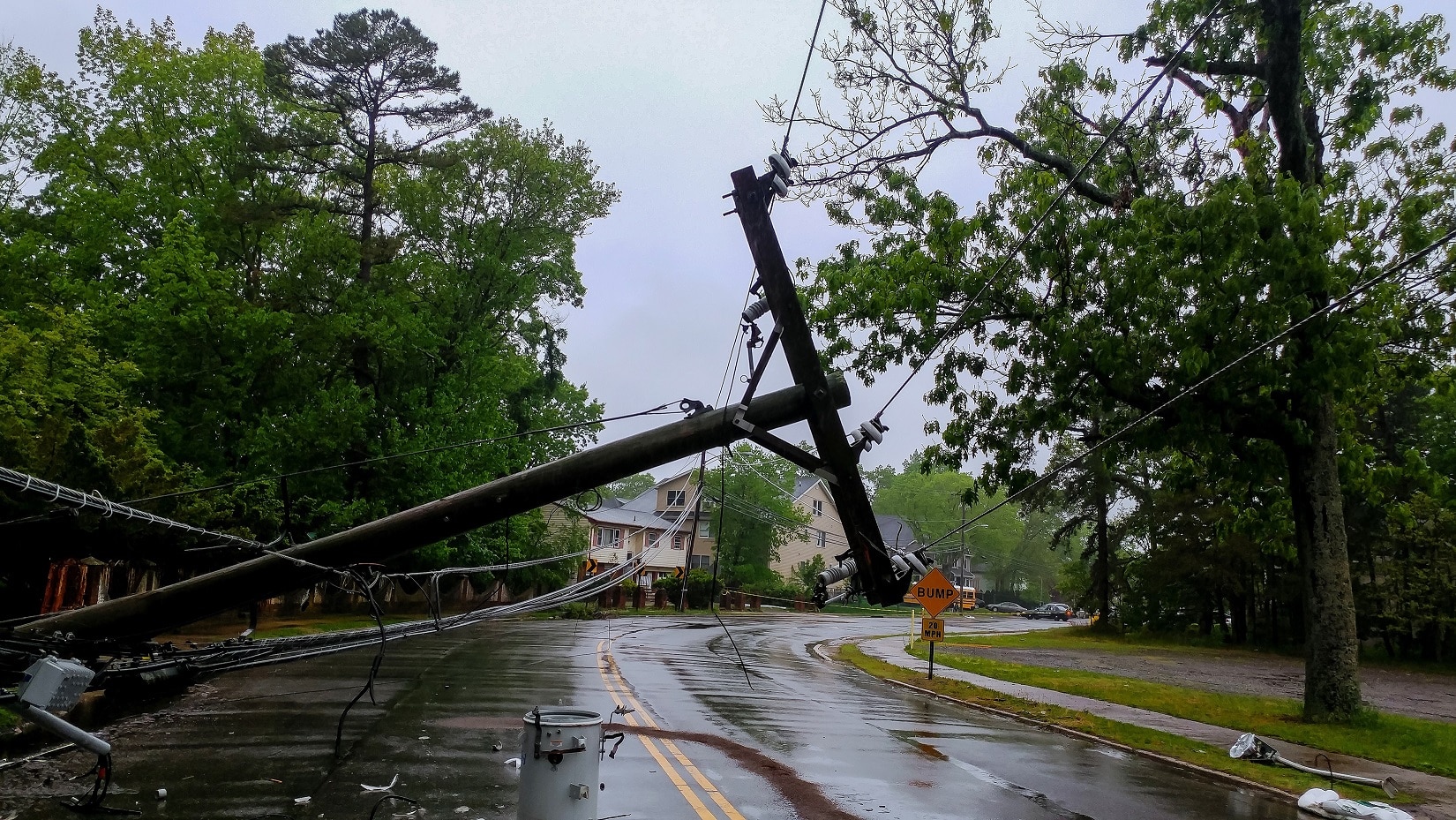 Most people do not realize all of the costs associated with cleaning up after a hurricane. As Floridians saw after Hurricane Irma in 2017, getting homeowners nsurance claim help to assist with the costs of cleanup and repairs was challenging and took some time. Almost a year later, some people are still waiting for insurance claim repairs to be finished and others are still waiting to get reimbursed by their insurance companies.

Getting power, telephone, internet, and cable services restored after a storm often requires technicians to work around the clock—not to mention the costs of replacing damaged poles, running new lines, and removing debris. While utility companies may get assistance from the federal government or even other states to help pay a portion of cleanup costs, they often foot the bill themselves initially.

However, any costs utilities pay out-of-pocket for cleanup after a hurricane often end up being recovered with rate increases. In some cases, the utility may impose a special “cleanup” fee for a set period of time to recoup the costs.

State and federal governments do help provide funds for cleanup after a hurricane. These funds are used to provide food, cleanup supplies, and temporary shelters for people who lost their homes. The funds also go to cleaning up debris and rebuilding roads and other such infrastructures.

While homeowners’ insurance coverages pay a good portion of damages to residential homes damaged by hurricanes, there are deductibles many forget about until they file a claim. In Florida, hurricane policies could either have a set dollar deductible or a percentage deductible.

Aside from the deductible, you could be hit with a surcharge or increase to homeowner association fees to pay for cleanup and repairs of shared common areas, like the community pool and fitness center. If you are a condo owner, your association fee increases could include paying the deductible not covered by insurance for repairs to the roof and building.

As seen above, people who live in the area are the ones who ultimately end up paying for the cleanup costs associated with a hurricane in one way or another.

If you are still getting the run-around from your homeowners insurance company on your Hurricane Irma claim or any other property damage claim, contact Silver, Bass & Brams at 1-888-897-1786  schedule a consultation with one of our insurance claim attorneys today! We provide homeowner representation to help ensure you receive the best insurance settlement. 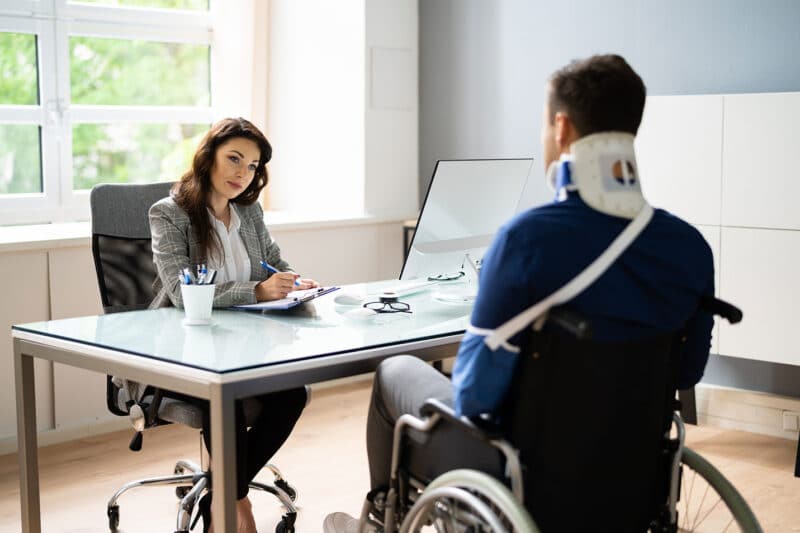 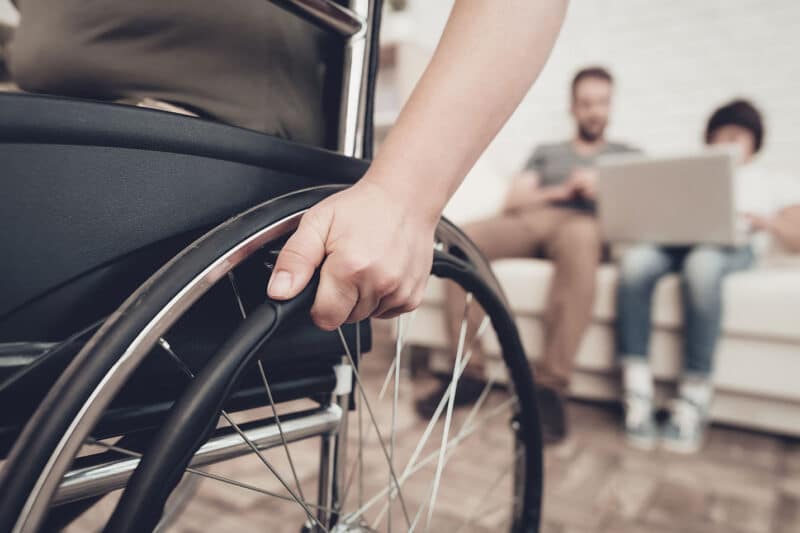 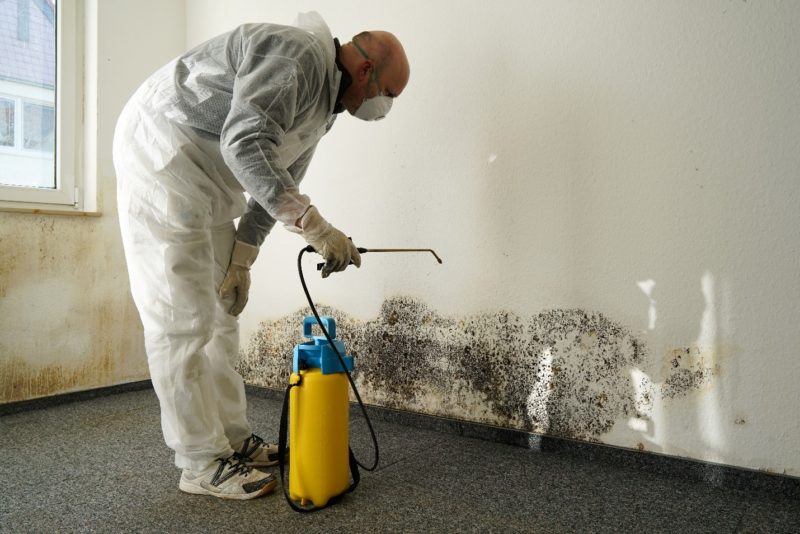 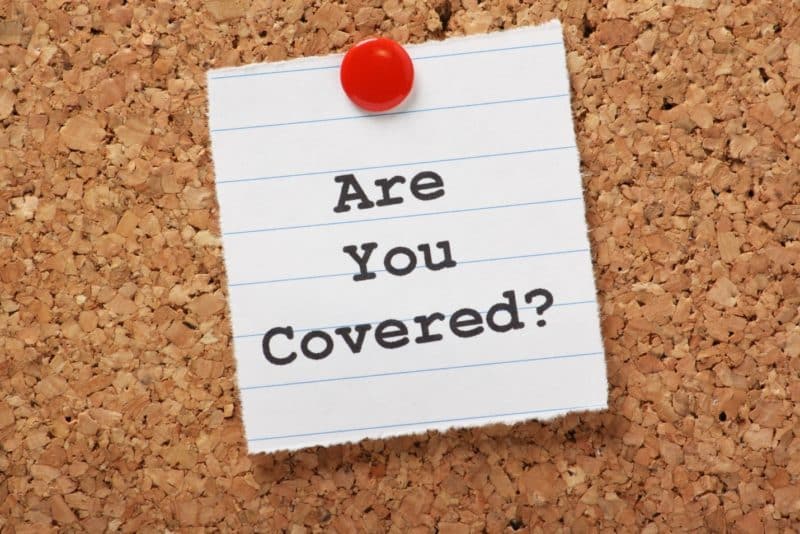 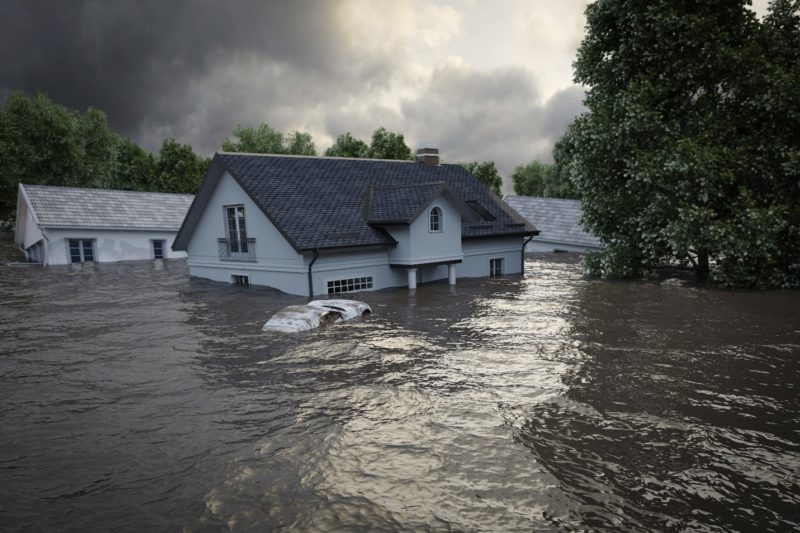 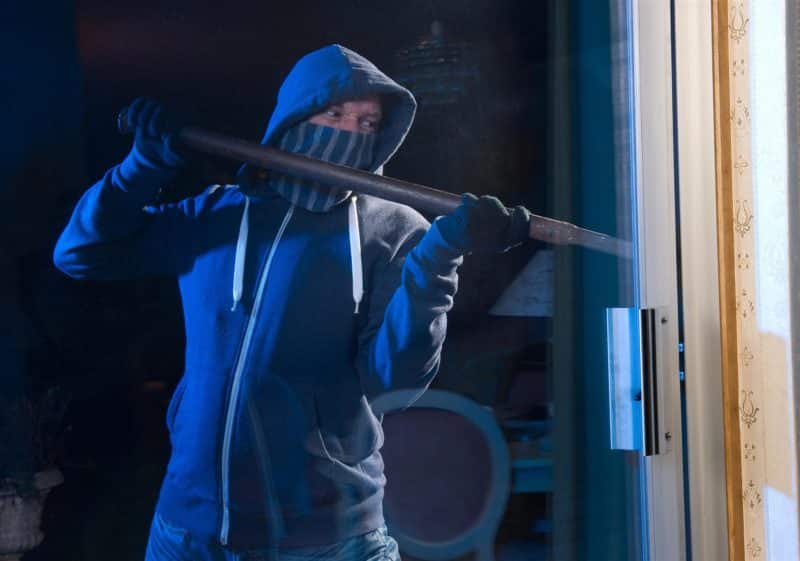