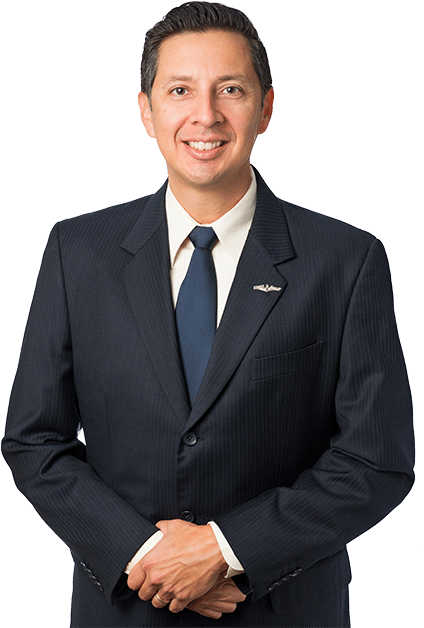 Francisco Novoa, a native Spanish speaker, is originally from Astoria, Queens, but moved to Pembroke Pines, Florida, as a child. Since joining the Florida Bar in 2005, Francisco has come to specialize in workers compensation law – and has represented both employers and injured workers at the trial and appellate level. Over the years, he has handled thousands of workers compensation matters, and has experience in jury trials, bench trials and appellate courts throughout the state and federal courts of Florida.

Francisco is a veteran of the United States Navy and served aboard the fast attack submarine USS Albany. Following his enlistment in the Navy, Francisco attended Florida Atlantic University where he graduated Magna Cum Laude with a degree in Criminal Justice and a minor in psychology. Francisco earned his Juris Doctor at St. Thomas University School of Law, where he was on law review. Francisco is licensed to practice law in all Florida Courts and the United States District Courts for the Middle and Southern Districts of Florida.
If you are having a problem with your homeowners insurance company, have been in an accident, or need assistance with a worker’s compensation claim, speak to our experienced legal professionals about your first step towards a solution
Facebook-f Twitter Linkedin-in